The Story of Diners Club, the First Credit Card 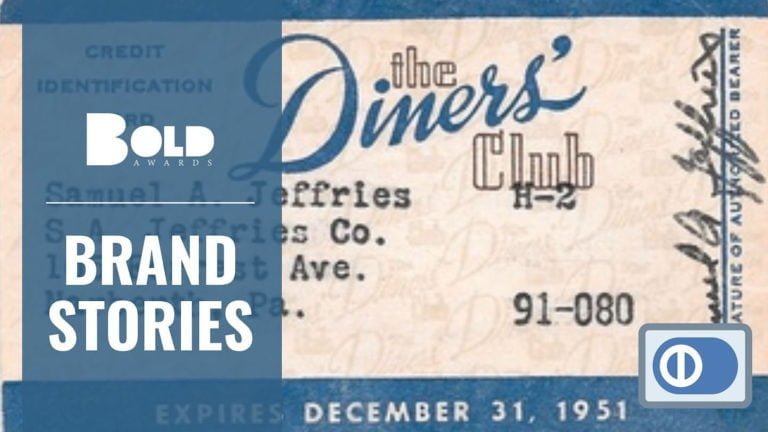 Did you know that the Diners Club card was the first credit card? We are familiar with them today, but before 1950 they had not existed. Today we are used to reading and hearing about startup founders with ideas for new fintech that does this or that, usually providing a financial service that already exists, but doing it faster, cheaper, more easily. There’s an endless stream of fintech startups, hoping to carve out a corner of some aspect of financial services. However, the founders of Diners Club were true pioneers. They created an entire credit card ecosystem before any banks ever thought of it; presented a brand new concept to merchants with non-essential, and sometimes higher price items to sell; and convinced well-off consumers to adopt a totally new way of paying. And grew business through telling a simple story.

The start of Diners Club was supposedly based on a man taking a client to dinner, and through forgetting his wallet he was unable to pay. While company stories are meant to be authentic, it turns out this one owes more to poetic license, and was more of a PR Man’s masterstroke. Diners Club’s marketing efforts continued to use them to build a global brand and market leader status. This shows that storytelling, used by the major brands such as Diners Club as a marketing tool, is not new. Today’s digital channels just provide many more ways to circulate the stories.

The man in question was a co-founder of Diner’s Club, Francis McNamara. The story is that one evening in 1949 he had forgotten his wallet and his wife had to drive it to the restaurant for him to pay the bill. He then supposedly came up with the idea of a charge card for use in restaurants to avoid having to pay by cash or check each time, and settle up a monthly bill. But let’s face it, if such a card had already existed, wouldn’t it have been in the same wallet as his cash? He would still have been unable to pay, but people remember a story like this more than the detail of relentless work and iterations to create a totally new financial service.

Narrative stories as part of brand marketing are a powerful way to breathe life into a brand and enhance its identity. Beyond facts and figures of competitive performance and product advantages, a good story can engage a target audience’s heart as well as its head, and thus connect at an emotional level.

The real origin of Diners Club

The “alternative” or “real history” of the first credit card was written about in 2020 by a friend of the PR man who created the myth, Matty Simmons, after he had passed away. Matty knew the real story, as he had handled the marketing to get the innovative financial startup off the ground: here it is.

Frank McNamara had lunch at the same restaurant every day he was at work in New York City. As a reliable, regular customer he was able to set up a personal tab to pay a monthly bill. But he would not be able to reach a similar arrangement with other restaurants, and other (unknown) people could not put their bills on a tab in the same restaurant that he went to all the time.

Store cards had existed for 20 years. However, each store issued its own card. The cards were made of metal with embossed details which were impressed on triplicate store bills, and payment was settled up on a monthly basis. Restaurant users would not want to have to carry numerous metal tags around for each place they might want to eat in, so store cards were a start point though not the final solution of what was to become the first credit card, the Diners Club card.

It was almost inevitable that Frank McNamara’s regular restaurant, The Major’s Cabin Grill at 33 West 33rd Street, would be the first one to take the first payment by a general-purpose charge card. That was in February 1950, and the charge card was made of cardboard.

The early launch and roll out of the first credit card

The Diners Club company was formed and launched on February 8 1950, with backing of $1.5 million. At today’s value that amount corresponds to around $18 million.

What began as a payment method in New York restaurants quickly grew to include hotels, car hire and flower shops. A copycat me-too operation in California was quickly absorbed, and by the close of 1950 there were 20,000 card holders.

Merchants paid a 7% fee to accept the card. In the beginning, cardholders could sign up for a card at no charge, but business was slow in the early days. So Diners Club began to charge a $3 annual fee, and soon it was $5 a year. Diners Club also created a newsletter to send out with their monthly statements to cardholders, and sold advertising space in it to create a third income stream. Perhaps having to pay for a Diners Club card added to its early kudos as a badge of credit worthiness.

By the end of 1952 the number of cardholders had more than doubled to 42,000. In that year, McNamara sold his stake in the business to his partners for $200,000. That’s around $2.1 million today. A year later in 1953 the card began to spread to other countries and be used internationally.

At the time, the first credit card must have been regarded by the banking establishment as a real disruptor. Cardholders did not need to carry as much cash, and they could settle numerous bills with one monthly statement. I guess today’s comparisons in terms of something new and disruptive could be the PayPal payment system, or the fintech online banking apps provided by the likes of Revolut, Monzo and Starling Bank, built on the back of hand-held digital connectivity, online retailing, and mass data collection and management.

Today’s founders of fintech startups will particularly appreciate what must have taken place to launch Diners Club as the first credit card. Nothing like it had previously existed, it was a true ground breaker, and they raised around $18 million in today’s money.

They needed to credit check card applicants and prepare monthly statements with all data stored on paper; Diners Club did not have a computer until 1968. They had to convince the merchants to start using a whole new payment method, which cost them 7% of their prices and changed their pattern of cash flow. Also, they created new types of cards (the plastic card was introduced in 1961) and a monthly billing/payment system.

In 1962 a feature film was released called “The Man From The Diners Club.” In it, the population of a U.S. town was barred from using cash for a day. Everyone was issued with a Diners Club card, with Junior Cards for the children. Can you imagine a similar film today about everyone having to use cryptocurrency, or a central bank digital currency? 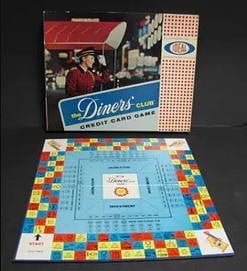 Around the same time, a Diners Club board game was released. Appearing somewhat similar to Monopoly (a game based on acquiring wealth through property ownership), the game contained a foldable board, paper money and player markers to move around the board, plus charts for various repayment schedules. Players moved their markers in turn, investing money and making returns. The winner was the first player to make $5,000 of investments, own a house and car, and to have paid at least $5,000 on their Diners Club card.

The credit card market was tougher after the introduction of Visa and Mastercard in the late 1960s. Diners Club was acquired by Citibank in 1981, and it is still with us; based on a tale of a man who was supposed to have forgotten to take his wallet to a restaurant.

Matty Simmons, the PR man, many years later said he had to glamorize the launch of the first credit card. The tale of the missing wallet could be told easily, it was an effective and memorable “elevator pitch” that once heard was easy to pass on to other people. The truth is actually a much bigger story.

The Boldest Fintech category in the global BOLD Awards aims to recognize fintech innovations that boost the financial health of businesses and advance financial inclusion. Judging considerations include technology infrastructure, security and market share. You can register and submit your entry now and return to it as often you want until 31st December 2022. Organize your followers to support you in a round of public voting in January 2023 which will shortlist the nominees, and then an international panel of judges get involved. The black-tie award ceremony will be hosted by the H-Farm innovation hub at their campus near Venice, Italy, on 31st March 2023. 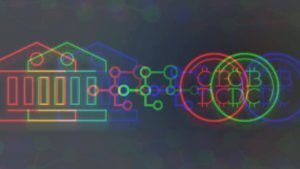 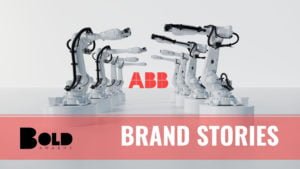 The Brand Power of ABB Robotics

We use cookies to ensure that we give you the best experience on our website. If you continue to use this site we will assume that you are happy with it.OkPrivacy policy