Players need to survive ferocious zombies while enjoying the dystopian humour of the Zombieland franchise as Tallahassee, Wichita, Columbus and Little Rock train them to run the fastest, most dangerous zombie-killing race course ever devised – the Zombieland Invitational!

Released in March 2021 for Oculus Quest and Rift, Zombieland VR reached the top 10 best selling charts in its first month sale, and has since gone on to receive over 330 ratings with an average score of 4.6/5.

When we were designing this game, we wanted a VR shooting game that could be learned instantly. The Zombieland films are cult movies; anyone who enjoyed them should be able to play our game and get the same zombie-slaying, bitingly sarcastic fun that fuels the movies.

We also require that our games are hard to master.

Because it’s a zombie-killing race sport, players need to ‘double-tap’ a zombie’s head to stop the clock, keeping their combo alive to kill all the zombies as quickly as possible. Short, fast courses offer different challenges, forcing players to choose the best weapons and perks for each one.

The ‘double-tap’ mechanism in Headshot Fever pays tribute to the movies, but is also a mechanic that can only exist in VR. The player is required to hit the same zombie head twice in a row, with no misses, quickly. The depth of field of the VR 3D, plus the sensitivity of controller tracking, makes this degree of nuance achievable, creating that ‘one more go’ bite that we require from our games.

A game that anyone can play that also rewards mastery.

Our game belongs to the lineage of light gun games that also includes such classics as Duck Hunt, Time Crisis and House of the Dead. These games thrive on accuracy, and provide short, intense sequences of play to learn and master.

Before VR, light gun games were trapped inside a screen border. The depth of field of VR 3D increases the veracity of shooting, and the sensitivity of twin independent controllers increases the accuracy of dual-wield aiming. It’s the best home shooting experience yet delivered.

Additionally, Zombieland: Headshot Fever is more focussed than other shooting games in VR – we stripped out everything that isn’t important to shooting zombie heads. The unique race format creates PB-busting moreishness. Our movie characters comment helpfully upon player performance. Anyone can play, and the game is designed to reinforce player skill, training the player. Because the best flow is high-end flow, and we want that feeling for everyone

We always strive hard to make our games accessible for a wide variety of players, and Zombieland VR is no different.

We worked hard to retain the action, characters and humour that made the films so successful. A licensed game should deliver on the promise of that license. Fans of the movies can enjoy the Zombieland ambience and play the game for fun. It’s simple, and anyone can play it.

It’s also good for casual play. Beating each level, then the final boss, is a challenge, and players can enjoy the different weapons which are all fun to shoot. The short-burst play format is perfect for pick-up-and-play.

But our dream is to raise the game of the average player, because the best flow is high-end flow. This game constantly reinforces the player, telling them how good they are getting, and significant improvement is possible due to the high degree of nuance afforded. If an initial run takes a minute, an hour later a player might have cracked the 20s barrier. It feels so good.

2021 was not only a huge year for Zombieland VR: Headshot Fever, but also for XR Games and our CEO and Founder, Bobby Thandi. The game, studio, and Bobby himself were rewarded with a number of awards and high-profile nominations. 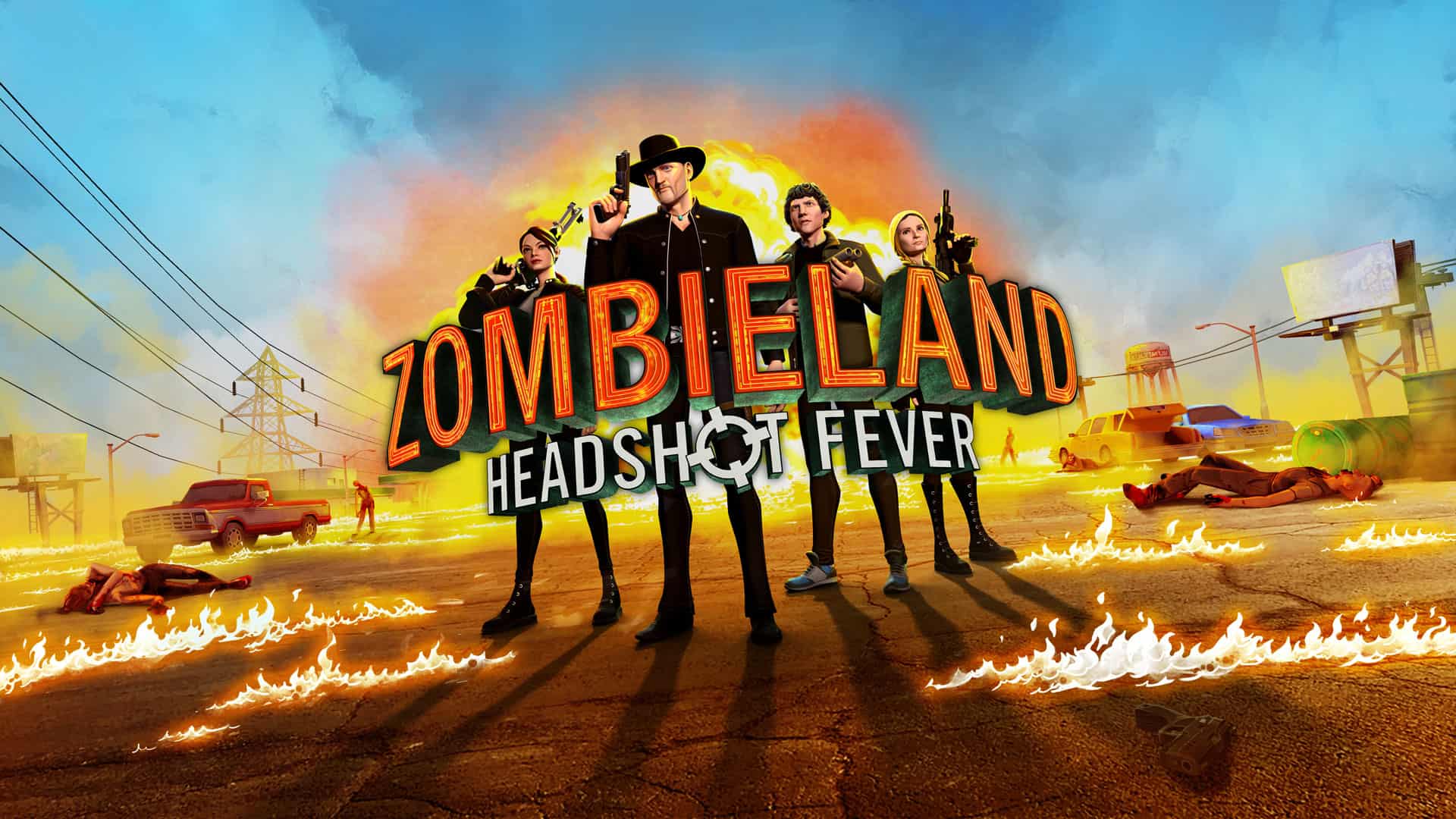