MIPRONS is developing the tiniest, most powerful and versatile space propulsion system for satellites, their carries, launchers’ last stages and extra-atmospheric drones. The system is covered by the patent named “Space Propulsion System”, filed in 49 countries and already issued in Italy. It is characterized by high performance and miniaturized dimensions, powered by green propellant i.e. hydrogen from the water.

MIPRONS system is able to accomplish maneuvers, such as orbit changings, much faster than competitors (days/weeks instead of months/years), speeding-up the operativity and increasing the security of high-value assets.

A further development is already in progress: a Dual-Mode system “High and Low Thrust Maneuvers”  for high and low-thrust maneuvers with a single propulsion concept which has been patent filed in December 2020.

MIPRONS was established in 2019, has raised more than 1,5 million dollars and has agreements under negotiation with some of the world’s leading space companies. The company is incubated in Colleferro, where it has a laboratory equipped with HPCs, test bench, electrolyzer, and vacuum chamber (March 2022) for the testing phase.

To date, the prototype is still under development with a Technology Readiness Level between 3/4.

Angelo Minotti is the founder, CEO&CTO. He has two Master Degrees (Mechanical Engineering and Astronautical Engineering), a Master of Science (Space Transportation Systems), a PhD (Theoretical and Applied Mechanics) and a Postdoc (Aerospace Propulsion). The team is composed by engineers and technicians specialized in fluid dynamics and product development, experts in charge of business development and active shareholders.
The company also collaborates with national and international partners including ESA BIC Lazio.

Space is becoming a service economy meaning that fast and versatile are the key words: MIPRONS wants to bring innovation and sustainability to the aerospace industry with a hydrogen-powered propulsion system with high performance in miniaturised dimensions. 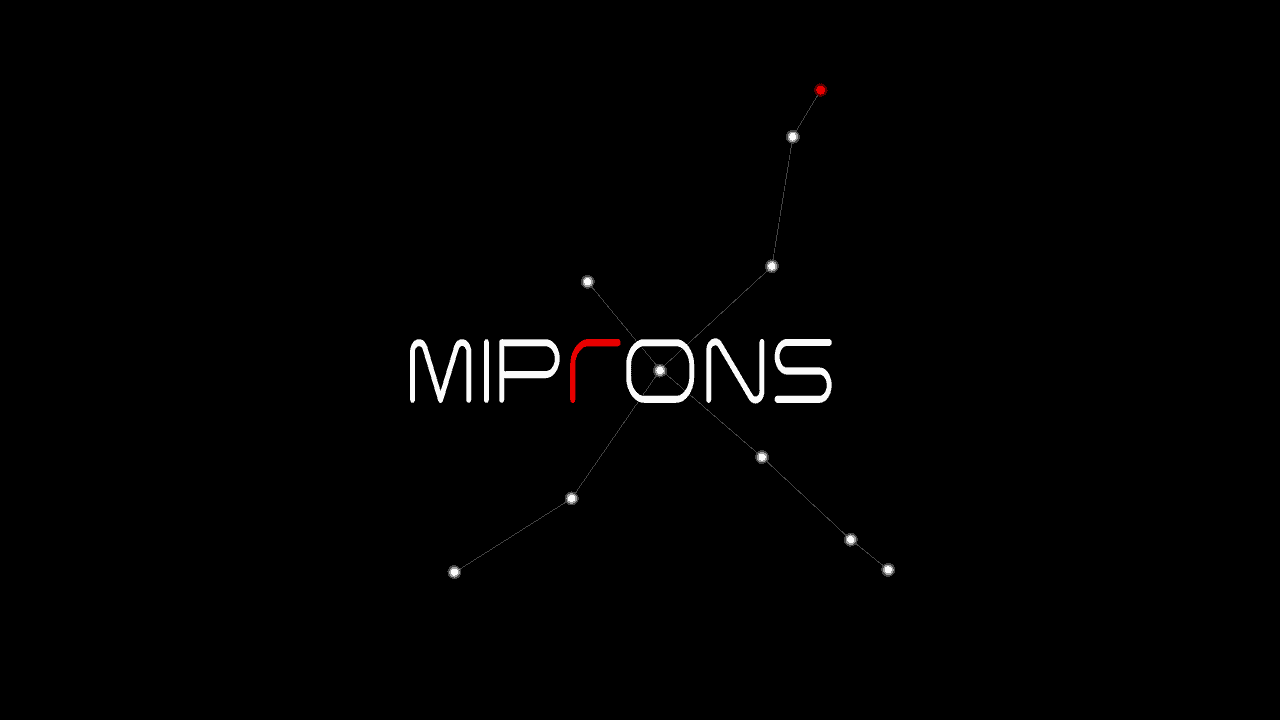